The new 007 is going to be played by the woman of colour Lashana Lynch. This makes Lynch the first ever Bond girl to actually be Bond… Lynch is previously known for her role as US Air Force Mechanic Maria Rambeau in Captain Marvel, starring along side Brie Larson who is also known for being the first ever Marvel Female character to get her own movie, showing that Lynch is an independent gal who even associates herself with Kick Ass women. The decision was made by Co-writer Phoebe Waller-Bridge, who is also known for Killing Eve season 1. Waller-Bridge is very pro woman and pro diversity in all her writing, just like I am in my book series; THE GIRL WHO FELL, in my series we have all sorts of kick ass spies from psychopath Felicity to Helen of Troy reincarnated Leila, find out about my books by clicking above.

This site uses Akismet to reduce spam. Learn how your comment data is processed. 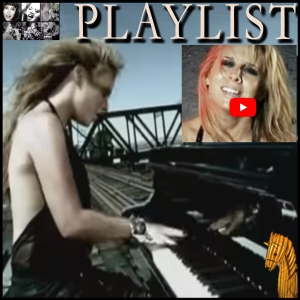